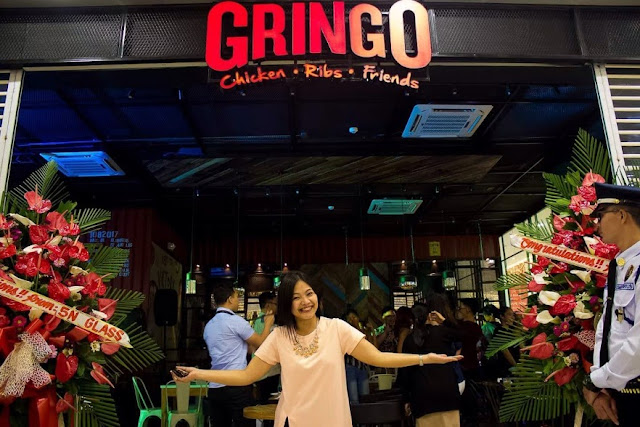 Cagayan de Oro welcomes another player in the restaurant category, Gringo: Chicken, Ribs, & Friends. It is a  homegrown restaurant concept specializing in Latin-Mexican food like chicken, ribs, tacos, and burritos . 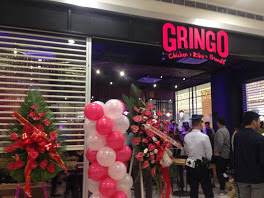 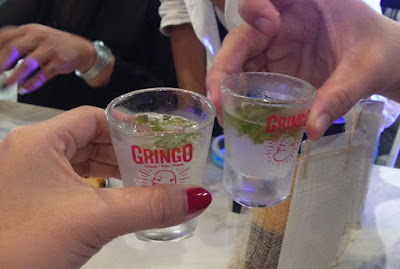 It first opened its doors last April 2016 in SM North EDSA and because of the overwhelming support from the guests, they expanded in different areas and now finally in CDO with their  9th (and first branch outside Metro Manila) branch in SM Downtown Premiere. Mc Wilson Restaurant Group is behind of this concept and has been in the restaurant industry for 10 years. 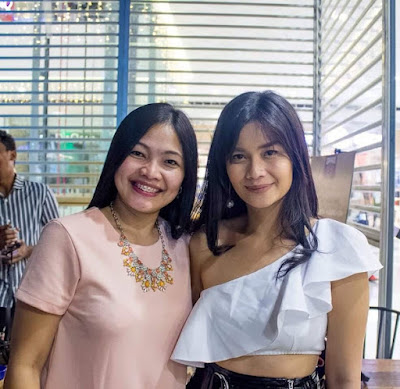 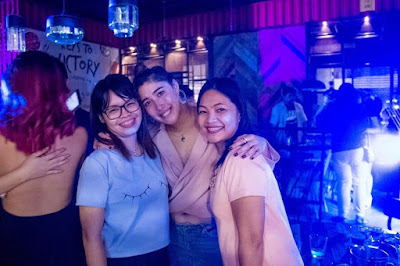 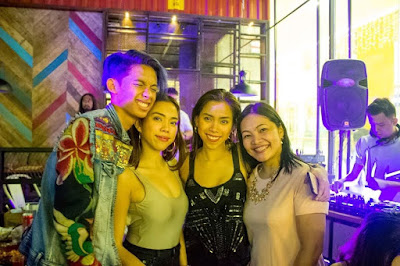 Last October 11, 2017 was their  grand opening day and at the same time in celebration of its milestone, the grandiose event was attended by bloggers and influencers from Metro Manila,CDO Bloggers, local media, and other influencers as well.It was definitely a one great night to remember.Congratulations,Gringo!!! 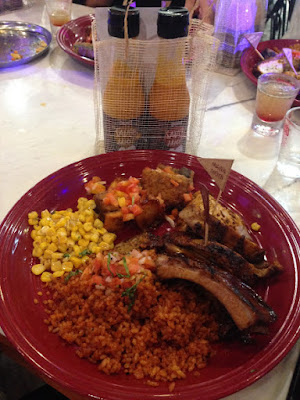 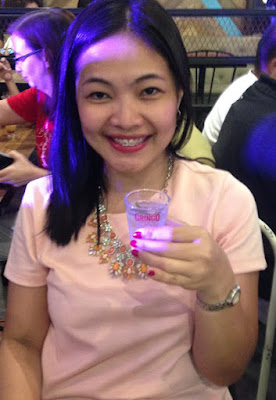 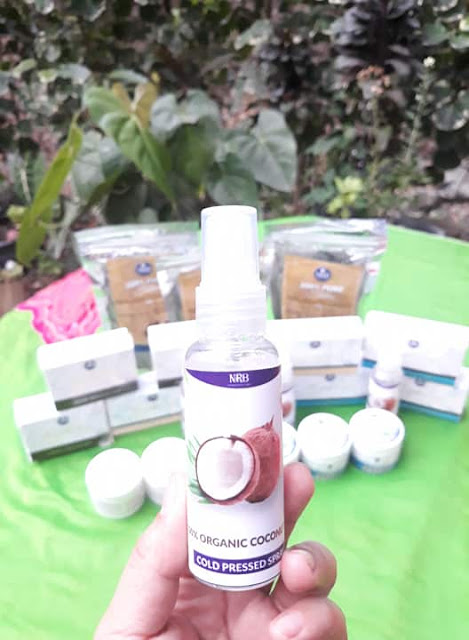 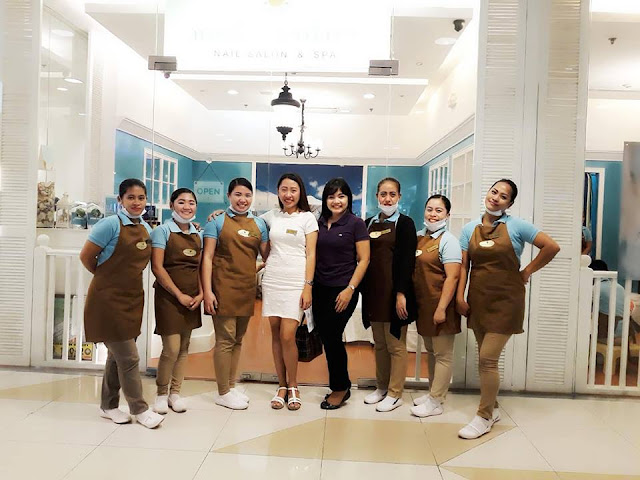